Experts And Professors of Nothing 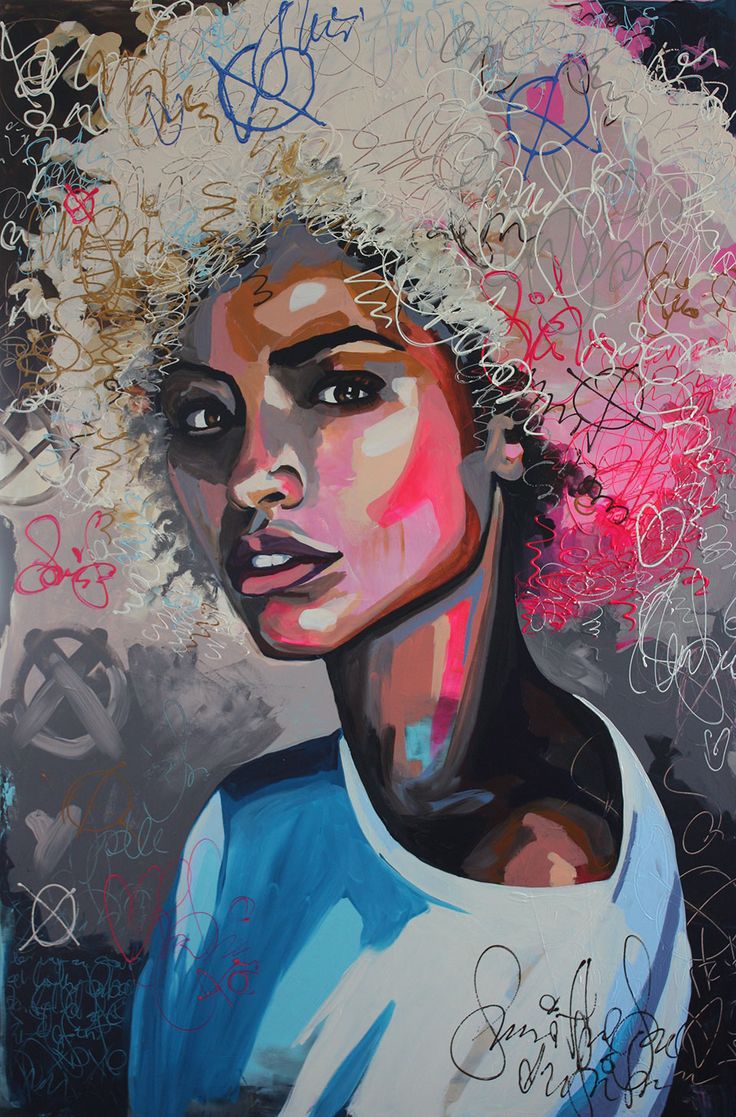 When it comes to things that other people are dealing with, we’re all experts.  It’s very easy to analyze and diagnose other peoples problems from the outside, because it seems that we have a view of the bigger picture that the person going through it cannot see, which is not completely untrue.  However, as outsiders, we don’t know (and really have no way of knowing) all of the intricate detail of what a person is going through.  Still, we appoint ourselves as authorities in everyone else’s problems.

This behavior isn’t limited to problems, it’s also applied to events, plans, and ideas.  There is always someone there to tell you what you should or shouldn’t do, and why; even if you didn’t ask what anyone else thought.

For the most part, people who interfere in that way don’t mean any harm.  In most cases, they genuinely have our best interests at heart and want to help.  And, of course, there are those who will interfere only to interrupt your flow.

The bottom line is that regardless of intent, this can be quite annoying — especially when it’s volunteered.  When soliciting advice or input from others, we have to be cautious of who we trust with the inner workings of our lives.  We also have to remain calm and mature when that advice includes things that we don’t want to hear.

But, who are these prophets, professors, and experts of nothing? How did they become so knowledgeable?  The answer to the second question is obvious — experience.  Oftentimes, their opinions are based on their own life experiences.  Actually, that’s a good thing.  Sharing knowledge and experiences with each other is essential to the human experience.  That’s never a problem until someone attempts to force that opinion on someone who disagrees, or is not receiving the message fast enough for the messenger.  What works for one might not work for another, but a different perspective can always be appreciated (even if you disagree).

When it’s all said and done, you’re responsible for the choices that you make.  Be cautious of the advice that you take, and from whom said advice is coming from.  It’s always possible that your counsel is uninformed.

1) They Don’t Have The Whole Story Only so much of a situation can be expressed verbally, so an outsider isn’t capable of getting a full picture of the situation.  This can be frustrating.  Even though they’re trying to help, they’re making things worse because they don’t have all of the details.

Have you ever had a bad day at work — or even better, a job that you’re not very fond of? And, when you vent your frustration, someone responds with, “I had to do it too“, or, “I had to put up with…“.  When this would happen, I’d want to scream! It’s as though they feel that whatever you are dealing with is justified because they had to deal with it — as well as their version of worse.  Is it their intent to make you feel as though you’re not struggling enough?

I turn my ears completely off when I sense that someone is minimizing my situation because it’s not as bad as theirs, according to them.  What might be a problem for me, may not be a problem for them.  And, their problems might be futile to me.

The most frustrating part of this type of conversation is that they never offer any solutions.  All they do is say that they’ve dealt with it.  Ask them if venting was ever a part of their “dealing with it“.  And if so, why are you not afforded that same opportunity.  They won’t have an answer, because they don’t know what they’re talking about. Have a good idea? Want to make a change? Want to try something new and exciting? (I didn’t say “exciting and new” because those of you who are old enough would start to sing, or hum, the theme to “The Love Boat“.) If you do, and you share it with the wrong person,  they just might tell you how crazy you are, and give millions of reasons why whatever you want to do, won’t work.  Usually, in this equation, they don’t rely on their own experiences, but the experiences of others.  They all know someone who tried what you’re doing, and failed.  We don’t even know if these people that they know, (who fail at everything) exists.  For all we know, their stories are nothing more than fables that they created to prevent you from taking a chance on something that you really want to do.

No one knows your strengths, weaknesses, and capabilities better than you do, so trust yourself enough to believe that you know what you’re talking about.  Their outcomes does not have to be your outcome.

4) The Can’t Solve Their Own Problems

Just as everyone else in the world, those who are intrusive with their advice also have problems — some of which, they cannot solve (even though they may not admit it).  Apparently, their experiences, fables, and the experiences of the the people they know, are not sufficient to aid in their dilemmas,  as they are for yours.

No one can solve the problems of the world, or even their family and friends, if they can’t solve their own — but that’s alright.  We are not on this planet to be consummate saviors to each other, that’s more weight than any human can carry.  We are here to be there for each other, help when we can, and be aware that none of us are perfect in our judgements.

“Everyone seems to have a clear idea of how other people should lead their lives, but none about their own.”