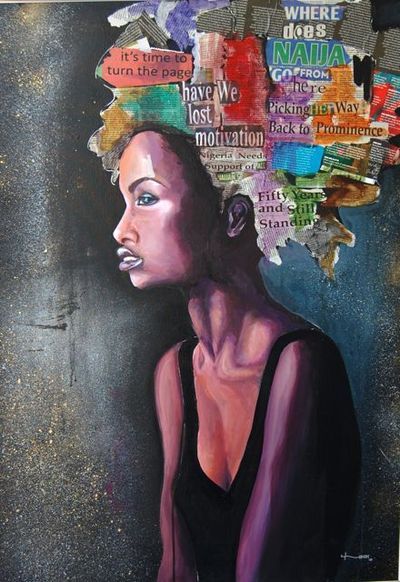 Lately, a couple of my friends have been talking about this guy that we all know (or at least, know of).  He’s the type of person who is all ego — no substance.  I doubt if anyone really knows who he really is.  He’s so obsessed with what he has that the people around him have also become obsessed.  I wonder if he has ever had any real friends, or just followers and flunkies, or if he even cares.

The recurring story of late is that this person has acquired a piece of jewelry that is worth tens of thousands of dollars. When I asked how anyone knew how much he had paid for it, I was told that he volunteers that information.  Why? So, the conversation around the campfire is: “Did he really pay that much?” “Where did he get it?” “Have you seen it?” 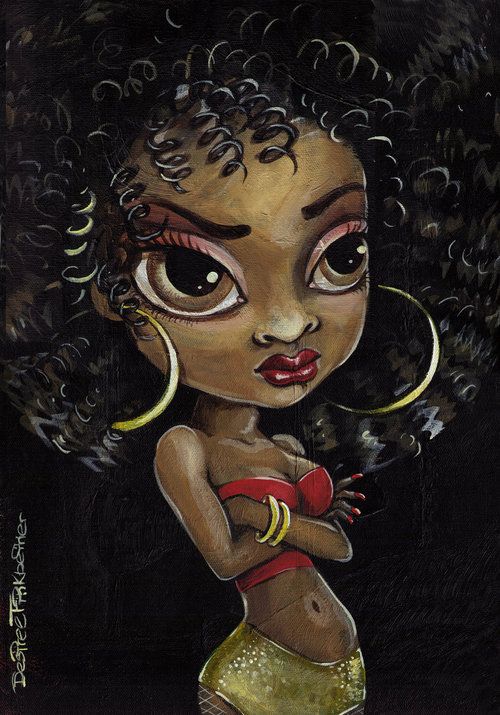 Talking about it gives energy to something that shouldn’t matter anyway.  Why care? That type of attention only feeds the beast.  Why take time out of your day to discuss what someone else has, or how much they paid for it? (Even if the owner is tacky enough to voluntarily broadcast that information.)  Instead of feeding the beast and stroking it’s ego, you should pity that kind of person and pray that they find their true selves.

The society that we live in damn near insists that identify ourselves with what we have.  And, if we don’t have the latest and the greatest, or the best of whatever is trending, we are picked on, ostracized, and made to feel bad.  Because of that kind of behavior, some children don’t go to school if their parents can’t afford to dress them like their peers.  Others may turn to crime to support a lifestyle that society says they’re supposed to have or they’re nothing.  The trickle down effect of that logic can present several negative scenarios, such as: isolation from society because they don’t fit in, or getting into toxic relationships because they’ve been taught (by life) that they are not as valuable as those who have what they don’t have. Its fashionable to flaunt what we’ve acquired and make others feel that those things are required.  Many good and talented people never reach their full potential, because they don’t believe that they’re good enough.

When a person achieves the kind of material wealth that affords them the things that they flaunt for the purpose of triggering envy from others, I have to wonder how they are using their influence? What are they doing for their community — their human family? Clearly, they have the resources to make a difference, as well as encourage others to become active in their community.  But, people who are that prideful are usually not very charitable — if at all.

Of course, I’m not suggesting people should not be proud of the things that they’ve acquired through their hard work, in fact, I encourage that.  However, we should not allow those things define us — that says a lot about our character.  It shows a lack of pride in the people that e truly are.  There’s an adage that says: “Who you really are is who you are when you think no one is watching“.  Surely, this guy isn’t spending his alone time basking in appreciation for the things that he has.  Instead, he’s likely dealing with the shame that he feels for himself by thinking of what he can do next.  Or, how to further impress his audience with things that shouldn’t matter.  Things that, when in his possession, serves only the petty purposes of feeding his ego, impressing his followers, and making others envy him, because in his mind, that’s all there is to him (albeit he’d probably never admit it).  Sadly, his hangers on will continue to feed his ego, while others will continue to feel bad about the material things that they don’t have. This is a vicious cycle that does not start or stop with one person.  And, one side is as guilty as the other.  We have to love ourselves enough to know that with all that we are, or are not; with all that we have or don’t have, we are awesome and amazing people.  We define ourselves, the things that we have are merely accessories.  Possessions don’t have souls or minds. Possessions can be bought and sold, so they are NOT priceless, but YOU are!  Anyone whose worth can be measured in dollars and cents, isn’t worth very much.

Always remember that whatever you have, be it designer clothes, expensive jewelry, fine homes, or fancy cars, it’s you who makes those things special, they don’t make you special.