Let Them Know How You Feel 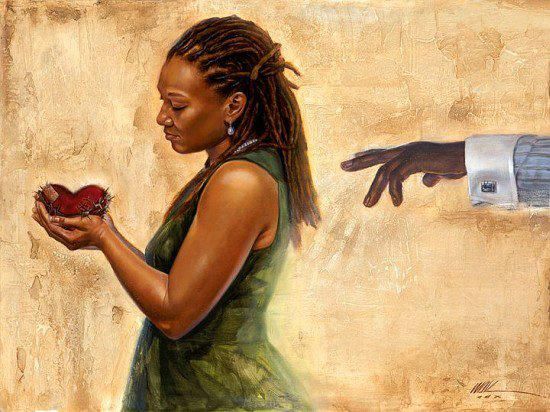 One of the hardest things for humans to do is to articulate our feelings — especially romantic feelings.  It’s very understandable because we’re most protective of our feelings and pride.  The mere thought of being rejected is more than we can take, so actually being rejected can cause serious damage, even if only temporary.  So the quandary of “to tell, or not to tell“, becomes overwhelming, and we really don’t know what to do.

In dealing with this conundrum, we run the gamut of possible scenarios which spins our courage in circles.  One minute, we’re confident, the next, we’re terrified.  Eventually, in an attempt to be told what to do (since we are too fickle to make a decision on our own), we begin to consult friends and those who are close to us.  Instead of answers, we are confronted with a plethora of ideas — which only causes more confusion.

WHAT SHOULD I DO, DAMMIT!

Finally, you’re ready to put your pride aside and go for it.  You rehearse what you are going to say in the mirror, prepare yourself for either reaction, convince yourself that you’re not a punk and that the worse thing that could happen is that they’re not interested — and you have survived much worse.  Then, you start to reminisce about the instances that were far worse than being rejected.  After you take a few deep breaths, you are finally ready to make that call… or so you think.

You’re Gonna Do It! Or Are You?

You pick up the phone, tap the first six numbers, and then lose all confidence.  Unable to gather the courage to tap the seventh digit (because all of the confidence that you conjured up is now gone), you hang up the phone.  You do this three or four times, to no avail.

After further consideration, you decide that a text message would be easier.  So, you type a long, heartfelt text, and then hold your breath and close your eyes as you prepare to hit send.  Instead of sending that message, you delete the message and once again, you give up.

These scenarios are repeated several times, and you hope that your courage will eventually prevail.  When that doesn’t happen, you leave it to fate.  You rationalize that if you were meant to be with this person, you will be.  You can’t change fate.  Instead of going for what you want, you continue to keep your feelings bottled up, and watch the love of your life go on dates and flirt with other people, while you stand on the sideline admiring them, without them knowing.  This is when you’ll start to overthink any attention that they give to you.  This, I know from experience:

That Will Drive you Insane!

Take A Chance Or You May Never Know 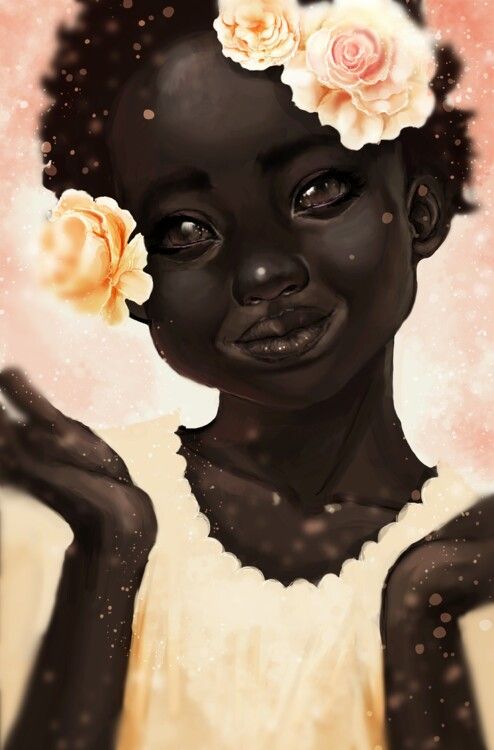 If you never take the risk and make your feelings clear and known, you might miss out on a beautiful and possibly, life-changing experience.  Or, at the very least, you’ll learn something that is conducive to your personal growth.  You certainly don’t want to miss an opportunity, so the lesson will be, “take a chance on yourself, or live with the consequences.”  I understand that timing and the method of communication that you’ll use could make or break the situation.  Some people would rather do this kind of thing in person; I am one of those people.  By doing it over the phone, you won’t see their facial expressions and body language, which are important elements in communication. ( Using FaceTime is an exception, which can come off as impersonal (to me, at least) or, they might be around other people.  However, FaceTime might work for you.)  In my opinion, texting is a huge No-No! Too much s lost in translation when texting.  Their response can be easily misread.  Also, texting gives them the option of not responding at all.

Saying What Is On Your Heart Can Set You Free

Making your feelings known can save you time as well as set you free.  If the object of your affection doesn’t share your feelings, you can take some time to get over it, and move on.  On the other hand, that person might feel the same as you, and much like you, they are afraid to articulate their feelings.  Either way, you really can’t lose, it’s just that one is a hard win, and the other is getting what you want.

Don’t Be Afraid of Losing The Friendship

It’s typical to fear losing you current status with this person.  Things could (and probably will) be awkward for a while, but it will pass, if you were ever truly friends.  If they completely avoid you and the friendship ends, there was never a friendship. In time, you’ll see that it was best that you found this out.  You can’t beat yourself up for rolling the dice and taking a chance.  Alternately, you should be pleased with yourself for trying.

Although it’s true that what is meant to be, will be, sometimes we have to give fate a kickstart.  The Universe wants us to have the life that we desire, but we have to work towards it.  Perhaps making your feelings known is the work that the Universe requires.  If that’s the case, the Universe could rearrange your fate, and you’ll lose something that could have been very special to you. 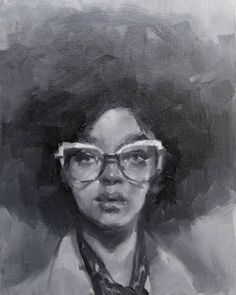 It’s unfair to both parties for you to not make your feelings known.  Someone could unintentionally give false hopes, and you’ll fool yourself into believing that there is a chance.  A heart and/or a wounded ego takes time to heal.  The best thing that you can do for yourself is to choose a method of communication that works for you and state your case.  If you are disappointed by the answer, in time , you’ll get over and move on.  If it works in your favor, you’ll start an exciting new chapter in your life.  Whether it lasts forever, or a few months, you’ll have a necessary experience. You’ll know why it’s necessary in time.

You owe it to yourself to state your feelings.  If you don’t, you could deprive yourself of happiness.

“If it scares you, it might be a good thing to try.”

2 thoughts on “Having The Courage To Share Your Feelings”