This is going to be short…

No one is ever all right about anything, and no one is ever all wrong.  Instead of pointing fingers or bringing up events  from the past that you have been waiting for an opportune time to talk about, you should first hold yourself accountable for the part that YOU played in it.  Don’t play the victim when you’ve allowed yourself to remain in a situation that you could have walked away from.  Hold yourself accountable for your decision to stay.

Spit It Out Or Shut It Up! 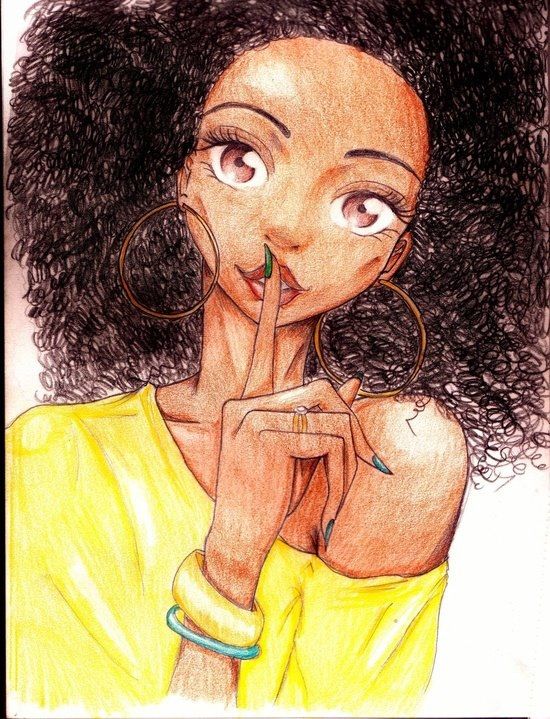 When someone does or says something that offends you, either address it at that time, or let it go.  It’s not fair for you to build a file of offenses on a person that you will expose to them when you feel the time is right.  It’s possible that they won’t remember doing or saying what they’re being accused of, or the reason why.  Either spit it out now, or shut it up forever.

When dealing with each other, we humans have got to learn to state our cases, and move on.  Usually, there is no reason for explanation.  But, somehow, the inane need to let the world know what we know, and dramatic overkill is human nature.  In many cases, it’s not the offense but the explanation of said offense that causes an altercation to escalate.  Years ago, someone very near and dear to me told me: “Shut up! Not everyone needs to know how much you know!”  Ever since that day, I’ve tried not to over explain or give an explanation when it isn’t necessary.  When I catch myself doing so, I immediately stop myself.  It’s true that sometimes less is more — especially when it comes to human beings and words.

In the same respect, it’s not always best to seek an explanation when you feel that someone has wronged you.  There are times when the best thing to do is let go, move on, and leave those people to be accountable for their own indiscretions.  Sitting still and spinning your wheels while waiting for someone to step up and right a wrong, is a waste of energy.  If they don’t acknowledge their misdeed at the onset, they probably never will.  In the RARE case that they realize their errors and want to rectify and attempt to redeem themselves sometime in the future, allow them to do so.  Accept their apology, remember the lesson that you learned from the situation, and keep it moving.

Don’t Place Extra Weight On Yourself 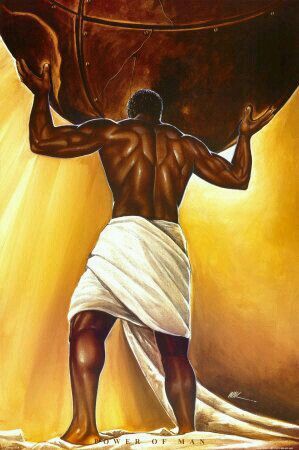 You can free up a lot of headspace by simply holding yourself culpable for the part that you’ve played in the action (and part of it is always your fault.   Even if your part was staying when you should have left, or trusting someone of whom you know you shouldn’t trust), and leave others to be accountable for their indiscretions, or deal with their karma.  You can only control what you say or do, you’re never responsible for the acts of others.  It’s not your job to teach lessons, or be anyones savior, so don’t put that kind of weight on yourself.  Take care of yourself, be good to yourself, and let others do the same for themselves.

“Accountability separates the wishers in life from the action-takers that care enough about their future to account for their daily actions.”

2 thoughts on “Holding Yourself Accountable”