Deciding That It’s Yours 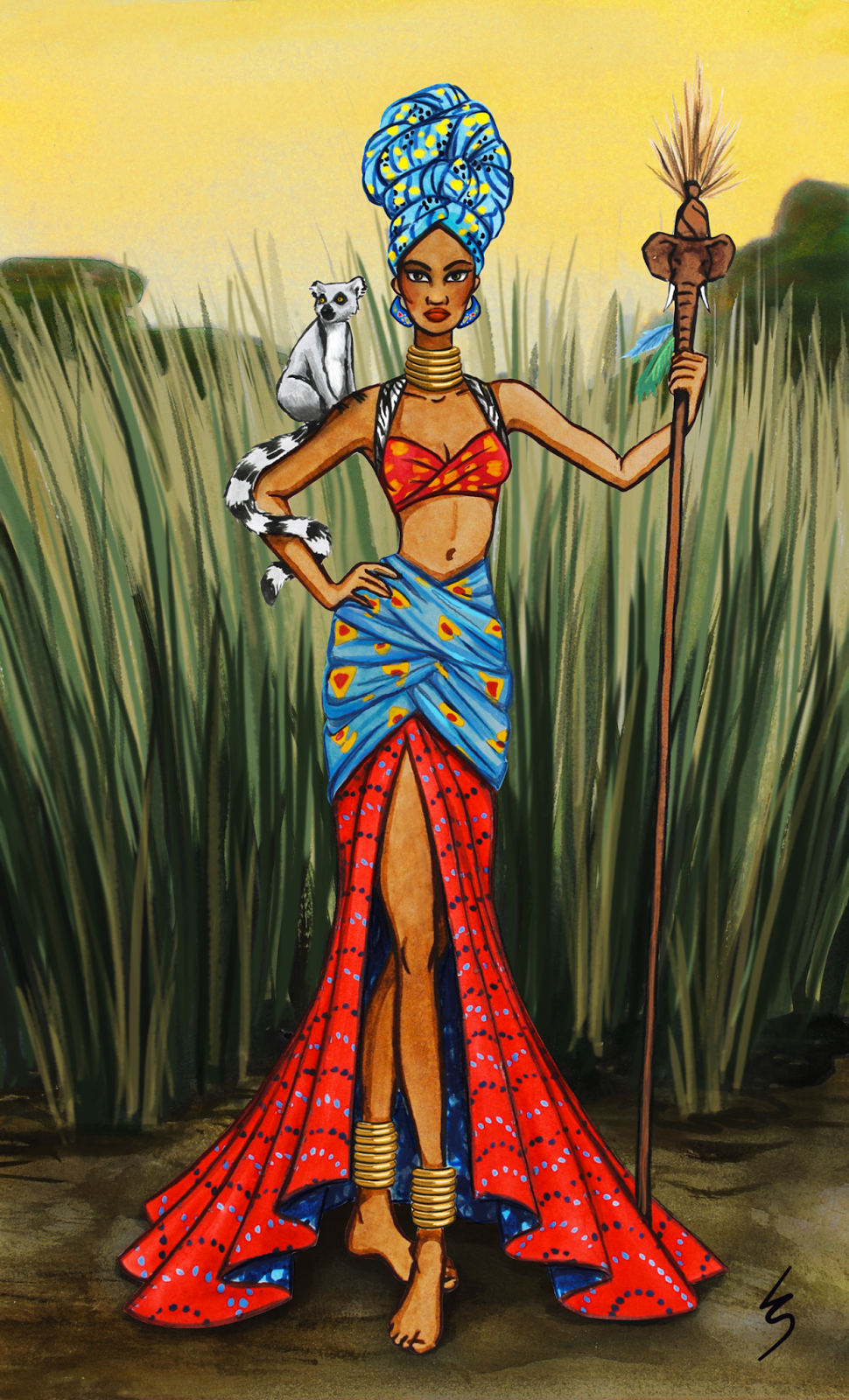 As the days pass, I’m more and more excited about relocating in the next few months.  I’ve started condensing some of my things, giving things away, and settling affairs. Once in a while, I’m faced with adversity and my immediate reaction is, “Screw this! I’m leaving next week!” Soon after, the reality of “You’re not ready yet.  There are still things that have to be done” kicks in, so I chill and keep preparing.  Whenever I’d have to talk myself out of leaving “right now” I’d become scared that as my planned departure time approached, I’d eventually talk myself out of moving.  In fact, plenty of times, I almost did just that.  Fear of the unknown would take over and nearly derail my plans and dream instantly. The closer I get to my departure, the more life comes at me.  But, regardless of what monster would rear it’s ugly head, gravity would pull me back into the direction that I needed to go — and that direction is westward.  Since despite my best arguments, I couldn’t talk myself out of my own progress.  I decided to make it official.  No more talking about leaving in September, I proved myself to myself by booking a oneway flight.  Now, I’m married to my plan.  Now it’s real — I love it!

Be Inflexible About What You Want

When I would go back and forth with self doubt about moving, I’d often talk to people about what I was feeling, almost as if I wanted to be told what to do.  Some of the people that I reached out to about this advised that I should wait instead of moving in September.  However, if you’ve been following Afrologik, you know that I don’t follow that logic.  Either you act now, or you forever remain complacent.  So their advice was quickly cast away.  The next group were those who responded by saying that I had cold feet, and that it was understandable that I would feel that way before making such a big change.  They encouraged me to push forward with my plans.  I loved their advice because it made sense.  I had gotten cold feet before every major change in my life, as well as a few minor changes. I always made it through good and bad times, and I’ve always learned from my experiences. I’m a survivor.  The third group would mirror the first group and express doubt, albeit more gently than the first group.  I’m not exactly sure of the entirety of what they wanted to say, but it would begin with, “maybe you should consider another…” , or worse, “if it doesn’t work out, you could…”  Moving somewhere else is not an option because gravity is pulling me to the place I want to be, so there could be no substitute.  Either it ‘s Los Angeles, or I stay put (and I ain’t stayin put!).  I’d listen carefully to what was being said, then I would respond with, “Nah.  I’m gonna move to Los Angeles“.  Those words would come out without me really thinking about it, and then I’d move on to the next subject.

Whenever someone would start telling me what I could do if it “doesn’t work out“, I’d cut them off by saying, “You said that!“.  I responded that way because I’m not going to think or speak that into the Universe.  Plan B’s prevent humans to from working hard to see their dreams through.  It gives the option of becoming lazy and/or quitting.  Neither of those options re for me, so I never allow for that sentence to be completed in presence.  If I see it in a text message, I stop reading.  We have to be careful of what we allow into our psyches.

There Are No “What If’s”

I don’t acknowledge “what if’s“.  I know that many people would say that it’s irresponsible of me to be that way, while others would raise their fist to me and say “Right On!“.  As for me, I say that it’s the best way for me to hold myself accountable for my successes and failures.  The only way that I could truly fail is if I give up, or never try.  I made a choice to lock myself into my plan, and to stick with it.  If I eliminate the idea of things not working out, then they can only work out (because, things always do.)

You Have To Know What You Want 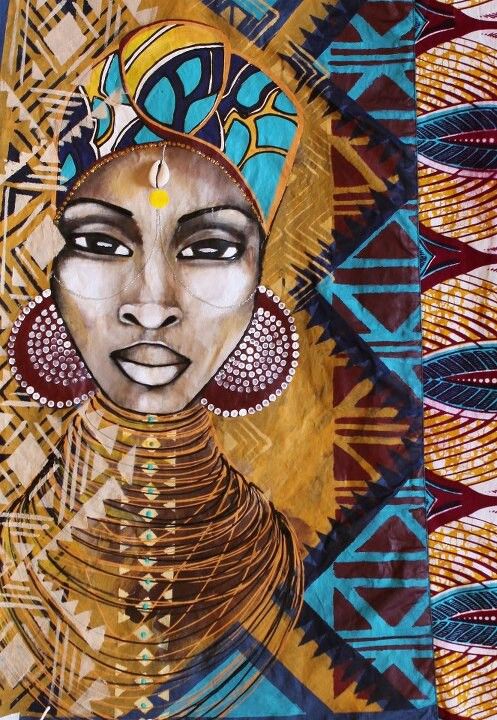 When you’re sure of what you want, you have to make the decision that it’s yours already.  Don’t second guess yourself.  Don’t predesign difficulties.  Just wake up each morning knowing that it’s yours, and do what you have to do to make it yours.  There will be obstacles — you can count on that.  Some obstacles will be big enough for you to  throw your hands up and surrender, but don’t! This happens to me often and even if I allow it fester, I always say to myself, “it doesn’t matter what happens.  It doesn’t matter who does what, how things look, or what falls in my way.  I know what I want, and it’s mine“.  That affirmation makes me feel better.  It’s how I tap into my inner strength.  I don’t ask for what I want (when you ask, you take a chance on hearing “no“), I state it.  I don’t wait for things to happen, I do what’s necessary to make it happen, and I live the result everyday.  I manifest my destiny — no one else can do that for me, and no one can do it for you.  We have to know what we want, and make a steadfast decision that it’s already ours.

In my case, I cemented my move by purchasing a oneway plane ticket.  I didn’t insure the ticket, so it can’t be refunded.  I don’t have money to waste (especially since I”m moving to the second most expensive city in the country), so I have to go — no turning back.  I don’t have everything together, and I doubt that I will before I leave.  But, I know what I want to do, and where I want to be.  Thats more than I knew a year ago, and still ahead of many who do not yet know what they want to do, or where they want to be.

My youngest son, Chris, and I don’t always get along, but he recently said something to me that stuck:

“Ma, you started your evolution a year ago, and you’ve evolved as much as this environment will allow you to.  You have to go to Cali now.  You’ve manifested the life that you want, now you gotta go make it happen — go live it!”

Take some time to figure out what you want to do with your life.  Stand firm in that decision and don’t create or allow anyone to offer you substitutes.  Stay away from that kind of thinking and trust gravity.  If what you want to do will fulfill your purpose on this planet, there is no way to fight that gravity anymore than you up and float away.  That gravity will pull you whether you move or not.

It’s your life.  Whatever you do, or don’t make of it is up to you.

“Your most important “want” should be the one that you can control.”

2 thoughts on “Getting What You Want”