Being Aware of What They Don’t Say Oftentimes, human beings have much to say without saying anything at all.  Our behaviors says a lot about our character and intentions.  As the saying goes, “actions speak louder than words“.  (As I’ve said in other blogs, I can’t stand cliches and platitudes.) If you seriously pay attention to what’s being said, or how your actions towards others are not being reciprocated, you could learn a lot about how certain people in your life really feel about you, as well as what you are doing (or not doing) to encourage said behaviors.

A character flaw of mine is that I can be indecisive.  Usually, this happens when I’m in a new and unfamiliar situation.  When I’m nervous, I really don’t want to be the one who caused any confusion or discomfort.  I never realized that my indecisiveness might actually cause discomfort and confusion.  My answer to everything would be, “Whatever you wanna do is cool with me“, or something similar.  I just don’t want to cause any trouble.  That kind of behavior is unfair to the other party (or parties), and I am certain that it’s very annoying.  My indecisiveness puts pressure on the host to choose things that they think I’d be interested in or enjoy.  That’s not fair to them.  It also give the impression that I don’t know what I want and that I’m afraid to speak up.  Those impressions can really turn a person off.

If I were to make suggestions, or perhaps state some of the things that I’m in to, I’d at least give my host some ideas of what we could do.  We could even choose somethings together.  However, being indecisive and going along to get along (damn.  Another cliche…) might not make for a good time, but instead, a very tense time.

*Once I become comfortable in a situation, I have no problem speaking up and out — LOUD! LOL! The Non-Planner is pretty much the same as the Non-Decision Maker, but perhaps a little bit worse.  The Non-Planner never makes plans or present ideas to their company — not even after they’ve become comfortable in the situation.  Even if they never contest the plans that their company makes, the fact that they never make the effort to create events or ideas reads as though they are not as interested as they are leading their acquaintance(s) to believe.

It’s important to take initiative sometimes.  By doing so, you’ll show your company that you enjoy them, and that you have a genuine interest in them.  It also gives them an opportunity to learn more about you.  How a person spends their time speaks a lot about them.  You could learn that you have more things in common.  Or, you might learn that you really have nothing in common.

The Non-Planner can eventually become the Non-Caller, and finally not pay any attention to you at all.  If you find yourself being the only person to make plans and take initiative, it might be time to rearrange, or find a new situation. 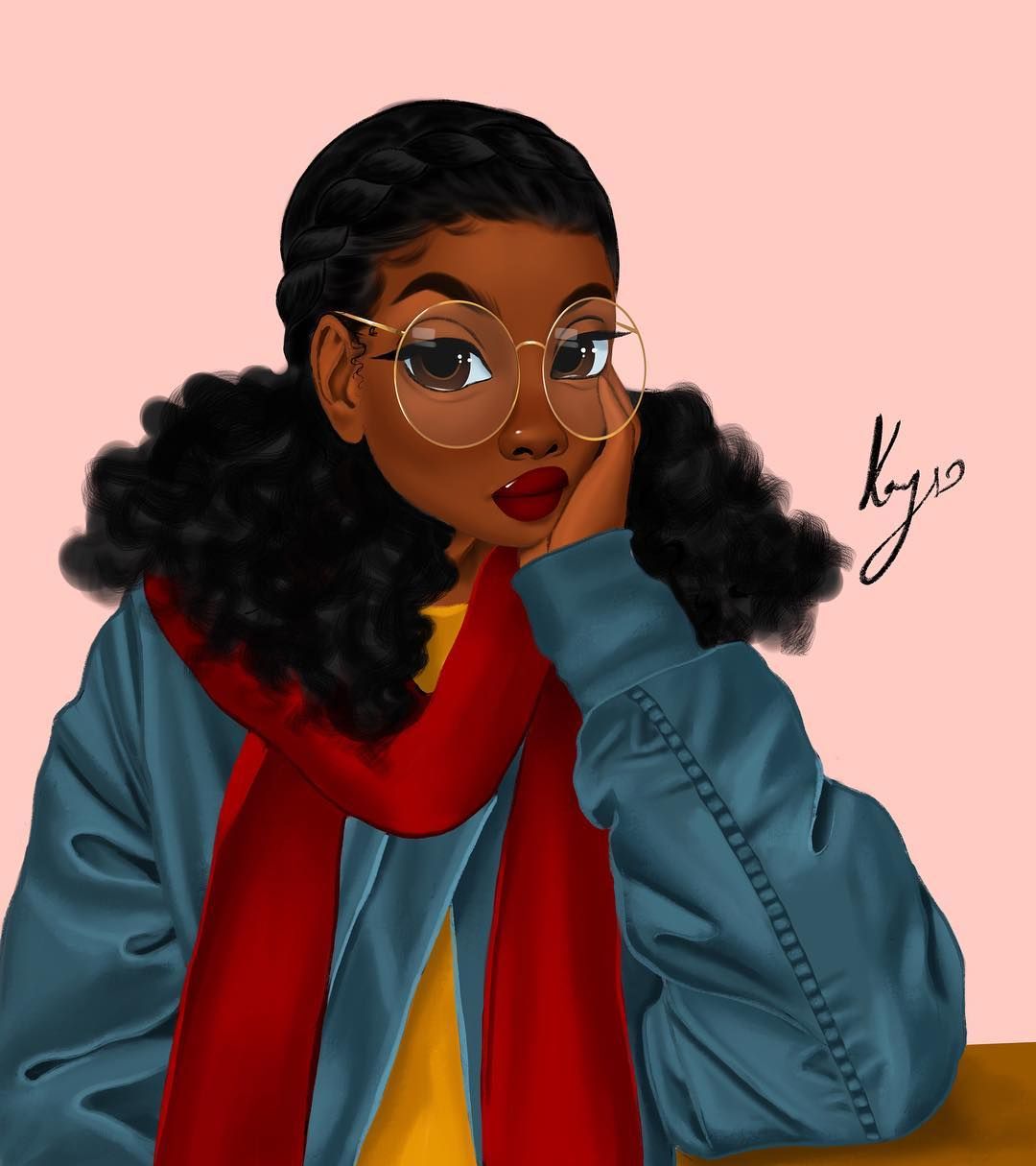 This person is usually your date, or a friend that you’d bring to a group activity,  such as a party, reunion, holiday gathering, or the like.  And at this event, the Non-Participant finds a corner to occupy, and spend the entire time there — separated from the festivities.

If this is how this person is naturally, it’s doubtful that you would have invited them (if you knew that they were that way and you still invited them, it’s your fault!)  This person has at least the self awareness to know whether or not they enjoy group activities, are uncomfortable around people that they don’t know, or just don’t want to go.  And, if that’s their stance, they shouldn’t accept the invitation.

The behavior of the Non-Participant makes the environment that they’re in tense and awkward.  It’s embarrassing for the person who invited them.  By not participating, they’re making a statement that they don’t like the company that they’re in, they’re not enjoying themselves, and they’re not willing to try — not even to appease their date, or whomever they are a guest of.

The Non-Compassionate is the person who runs to you with all of their troubles, and lays them on your head, or in your lap. However, when it’s your turn to need a shoulder — regardless of how rare those occurrences are — they either have nothing to say, or they’ll divert the conversation back to themselves.  This is partially our own fault.  When we accept the role of “counselor“, we thwart any chances of receiving counsel.  (People who always have a problem can’t help you anyway, because they always have a problem.)

The Non-Compassionate gives the impression that they don’t care about you, and that whatever is going on with them, takes precedence over anything that is going on in your life.

It has been my experience that the only way to leave that role is to leave that relationship — or change the dynamic. You have to leave them to allow them to work out their own problems sans your input or your listening ear. Unlike the Non-Decision Maker and the Non-Planner, the Non-Committed does make plans, choices, and even makes offers.  But, they almost always renege on you.  At first, they’ll always have an excuse, and then they’ll offer a way to make it up to you…and then, they’ll renege on that.  No one has so much going on in their lives that requires excuses.  If their reneging and excuses outweigh their efforts — they don’t want to be with you — they’re just too cowardly to tell you.  I don’t believe that kind of behavior should go unchecked.  I don’t think that the right thing to do is to let the relationship dissipate.  In  my opinion, that person should be told that you understand that they don’t want to be with you, or do whatever they offered.  Tell them that you won’t die because they are incapable of keeping their word.  But most importantly, let them know that you absolutely do not appreciate or respect their cowardice.

Repeatedly standing someone up is blatant disrespect.  Love yourself enough to not allow it.

Silent behaviors can be damning and disheartening, still, it’s important to be aware of them. Know, understand, and believe in your value as a God or a Goddess.  Know that you are worthy, and deserve better that any type of disrespect.  You at least deserve the same energy that you emit.  Accepting these behaviors will, over time, affect the way you feel about yourself.  Eventually, you’ll not only accept disrespect, but you’ll expect it.  We  (humankind) need you to feel great about yourself so you can help us make the world a better place!

“There is more to hear in what is not said.”
~ Joyce Rachelle