Well, it’s true.  No one has ever dropped dead simply because they heard the word “NO“, so,  there’s never any reason for anyone to feel bad or afraid to give “NO” as an answer.  Perhaps you are not able to accommodate the needs of the person who is making the request.  Or maybe, you just don’t want to do it.  You have the right to say no without feeling guilty about it.  You never have to give an explanation for why you choose not to do something.  Don’t let anyone make you feel as though you do. A few days ago, I was conversing with a good friend who was telling me that he want’s to take some time to himself, because he has never lived alone.  Currently, he has other people living with him, who are NOT legal dependents.  These other people are adults.  They may possibly have nowhere to go, should my friend decide to execute his plan.  He has set a date that is far enough away for anyone to make living arrangements.  He’s being extremely fair  — in fact, he’s being more fair than most people would be.  Still, he feels a sense of responsibility to the others.  He really does not want to leave them in a bad position.  While that is definitely commendable, I had to ask him some questions: What if they are never ready to leave? Is he willing to give up the rest of his life, miss out on opportunities, and disrupt his own evolution, all because he feels responsible for other able bodied adults?

There are times when we’ll extend ourselves to people in the spirit of help and support — which I feel is a beautiful thing.  But, instead of using said help as the stepping stone that it was intended to be, those people will become complacent and dependent on the situation that you’ve provided for them.  In other words, they’ll become lazy.  I advised my friend that by putting himself on hold for the sake of providing for those who he has no obligation to, until they “get on their feet“, he’s enabling them, and they will always depend on him.  Also, allowing himself to be used in that manner could potentially change his personality, or cause him to miss out on opportunities that could better his life.

He plans to make his move in a year — which is more than enough time for his roommates to devise a plan for their living arrangements — especially with being informed so far ahead of time.  There is no reason for him to feel guilty for whatever becomes of them.  He’s being more than fair.

Of course, there is nothing wrong with wanting to help friends, family, or mankind.  In fact, if you follow Afrologik, you know that I advocate for us all to be “our brothers/sisters keeper“.  However, that doesn’t mean that anyone has to be a human doormat.

We have a responsibility to each other, and some of us really need the help. In helping others, we cannot forget ourselves.  We can’t give so much that there is nothing left of us.  Denying ourselves the necessities of life is not what being selfless is about.  Being selfless is perhaps yielding whatever we can for the sake of the greater good.  As individuals, we get to choose what is a necessity for us and what we can sacrifice.  And, when we are not comfortable enough to be of service to anyone or anything at any given time — we just can’t.  Humans can certainly wear each other down 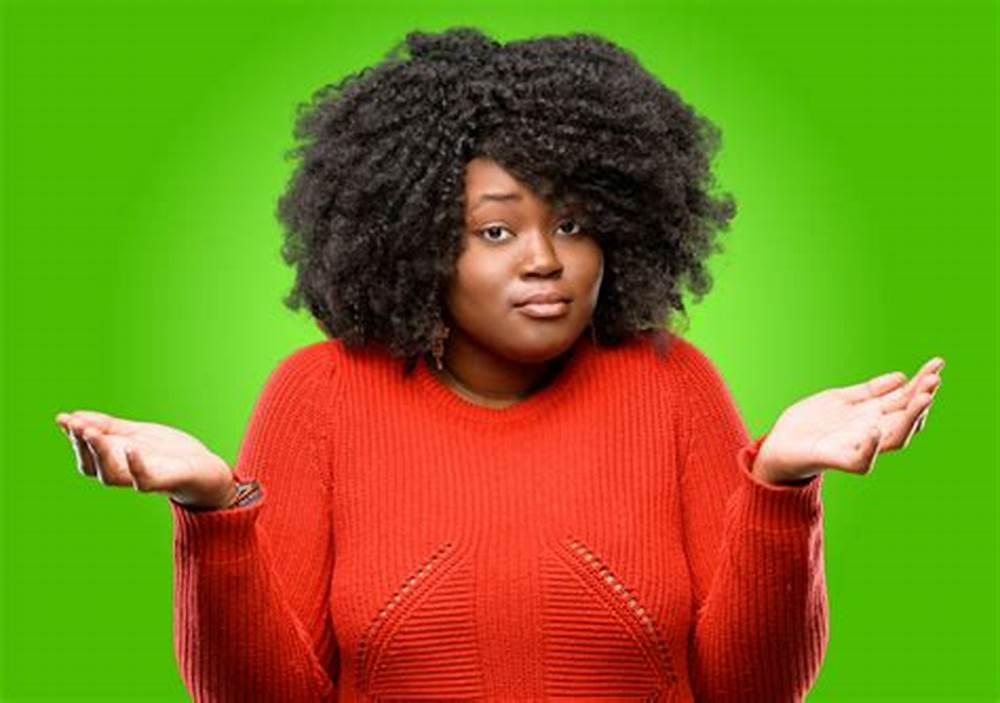 There is such a thing as too much help.  You have to be careful that your help is not being taken advantage of.  This happens to people with big hearts frequently.  It has the potential to turn a warm heart into a cold heart.  Allowing the nature of another being to congest your soul has an effect on your vibration.  You must protect your vibe, even at the risk of severing ties with those that you might feel close to.  If they care about you, they wouldn’t want to burden you or make you feel guilty.

The bottom line is that everything always works out somehow, so it’s okay to say say “NO” when you can’t, or just don’t want to do something.  You’ve heard the saying, “Take care of number one“, well, you’re number one.  If you are not in a good state of being, you can’t help the rest of us make the world a better place.

No one will die if you tell them “NO“.

“Love yourself enough to set boundaries. Your time and energy are precious.  You get to choose how you use it.  You teach people how to treat you by deciding what you will and won’t accept.”
~ Anna Taylor