You Control Your Thoughts

I spent a great part of today overthinking things.  As I’ve expressed in prior articles, I’m about to make a huge life change.  This change is like no other transition that I have ever made.  With making changes of any kind, there are always moving parts, sometimes a few, sometimes many.  It’s the moving parts that tend to create uncertainty.  That uncertainty is nothing more or less than fear.

When in the process of changing your life, I think it’s healthy to be apprehensive, or even scared at times.  However, it isn’t healthy to become consumed by fear.  This is not to say that if you are afraid, you should abort your plans, or (God forbid) wait for a better time (we all know that waiting for a better time is the death of a plan).  What I’m suggesting is that when you begin to feel apprehensive, take some time to ask yourself why.  Why are you afraid of whatever it is?

I eventually got around to asking myself those questions while I was overthinking everything today, and what I learned was that I wasn’t afraid (well, at least not that time), but instead, my overthinking was the product of anxiety.

When change is on the horizon, it’s very easy to become overexcited — and overexcitement is not usually a good thing.  It usually results in impulsiveness.  It also solicits anxiety.  In my case, it caused irrational thinking, such as:

I could have gone on and on with the “What if” scenarios, and as you just read, some of those “What if’s” were pretty ridiculous.

I had reached out to a couple of people and hinted to them about what was going on in my head at the time. Unbeknownst to them, they fed the insecurity that I was feeling.  This didn’t upset me, because I had been evasive and did not punctuate how I felt.  Had I been more open, I’m sure that they would have been encouraging.

While I was dealing with my own self-doubt, I took everything as a bad sign.

These are all natural occurrences, with no pretense.  My anxiety caused me to give definition to things that didn’t need to be defined.  On the flip side, I’d see numbers that would calm me and reassure me that things would work out, and that I’m on the right path.  While it’s great to have signs and symbols that bring me back down to earth, they are only able to accomplish that because I believe in them — that belief gives them value. In all of that craziness, it hit me: What you are doing is exactly how people talk themselves  out of their dreams.  That thought  brought me out of self doubt.  In just a matter of seconds, I was completely chilled out.

Were it not for the fact that at the core of my being, I believe in what I’m doing — and I know that this is not only what I want, it’s a necessity.  It would have been very easy to believe that those thoughts were there for a reason, and that reason was to show me that I was making a bad decision, but I’m sure that albeit there was a reason, that wasn’t it.  I believe there was a reason for that brief moment of self doubt, and that reason was that The Source wanted to see if I would back down and give up (I’ve noticed that the closer I get to goal #1, the more these things happen.  And, as soon I snap out of wallowing, things fall in line). 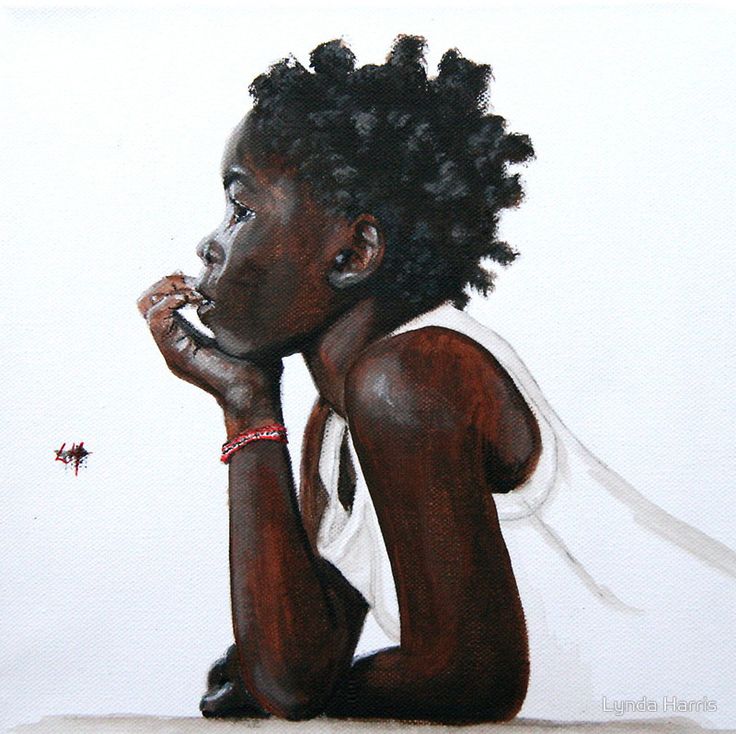 After I identified what was going on that was causing me to overthink, I changed my way of thinking.  Whenever I’d deflect and think of what will go wrong, I think about what will go right.  Instead of worrying about flight cancelations and delays, I’d think about how dope flying is, and how lucky I am to have a window seat.  When I’d become overly concerned with earthquakes, I’d think “I am an earthquake.  Earthquakes need to be afraid of me!” Instead of worrying about completing everything that I need to complete before leaving, I focus on all of the things that I have completed, and I realize that I’ve done far more than I had given myself credit for.  I’m actually ahead of myself.  As far as worrying about being melted by the sun… well, that was just stupid.

Because of that momentary self doubt, I had manufactured endless scenarios of why I would be a failure.  I know that I am not the only human who has done this to themselves.

When I look back at how I spent most of my day, I have to giggle at the things that I allowed to get so close to me.  I’m grateful to The Source for providing me with the wisdom to believe in myself enough to redirect my line of thinking, instead of succumbing to it.  However, that is not the case for some people.  There are people who scare themselves out of accomplishing the things that they’ve set out to do.  The result of that is living with the regret of not seeing their plans through (that has to be a rotten way to live).  One of my mantras is:

“I’m in control of my mind, my thoughts, and my mouth.  No one can make me say or think anything.“ 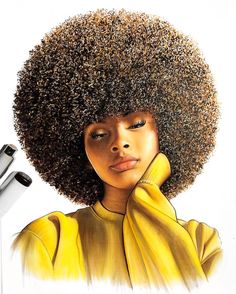 You have total control of what you think, so why would think yourself out of your destiny? Why would you think that you’re inadequate? Why would you think of excuses to back down? In the same manner that you can use your mind to validate negative thoughts, you can use your mind to think of the many positive sides of what you are doing.  Always keep in mind that the things that you think, are.  If you first think that you already have what you want, you’ll believe that it’s already yours.  You’ll become unbreakable.

Of course, now and then, you’ll experience periods of fear, self doubt, or anxiety, but knowing that you got this will conquer those emotions and perhaps make you stronger.

The only way that you’re not going to make it, is if you choose not to.  Regardless of how many times you may have to try and try again, keep going! Don’t allow anyone to talk you into giving up — not even you!

“The sharpest minds often ruin their lives by overthinking the next step, while the dull win the race with eyes closed.”
~ Bethany Brookbank

2 thoughts on “Anxiety, Insecurity, And Overthinking”