Not Settling For Good Enough 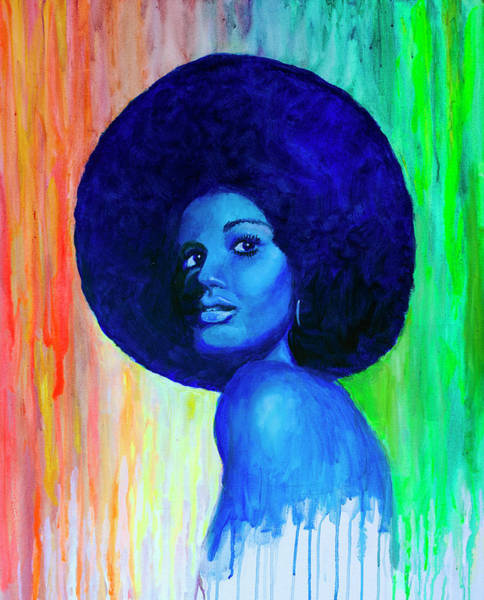 How many people make lists, set goals, or dream of things that they are not confident enough to see through? Or, how many people have started projects or have worked towards a goal, only to give up when it doesn’t happen fast enough, or when it begins to get in the way of life’s “gotta do’s”?  If I am to be honest, I have to admit that I have been guilty of those things.  As I’ve told you before, I’m a habitual quitter.  When things become too difficult, or too boring and routine, I relent .  If things become too difficult, I decided that it’s too much like work — and bail.  When things become boring and routine,  I complain that I can no longer grow with the the project, job, or relationship, and that it has nothing more to offer me, andI have nothing more to offer it. And then, I make my grand exit.

Do You Really Want It?

Looking back, I sometimes wonder if I ever wanted any of the things that I tried and quit.  Obviously, at the time I did, otherwise I never would have started any of them.  I’m sure that there were some things that I never stopped wanting, but I lacked the sticktoitiveness to follow through and make it work.  Then I’d convince myself that I really didn’t want it — but that was never true.  Certain things would constantly reoccur, and I’d try again and then stop.  I repeated this process ad nauseam, for years.  Thus far, Afrologik has been the exception to the rule (YAYYY!).

Going After What You Want

I started Afrologik at a time in my life when I had began setting new standard for pretty much every area of my life.  For the first time ever, I knew exactly what I wanted, and there could not be any substitutes. I had decided that I wouldn’t settle, I’d have what I want, or nothing.  I don’t quite know where Afrologik fits into that equation, but the fact that it still exists (in spite of my track record for quitting things) has to mean that somehow, it belongs.  Maybe Afrologik is here to prove that I am able to stick to things that I enjoy.  (I seriously love writing this blog!)

After making the decision to bet all of my chips and go after what I want — full speed ahead — life got very hard! And, it came at me from every direction.   I was sure that I was losing my mind.  Honestly, I really was losing it.  That is a part of the process.  Our minds can’t process a radical change as quickly as we can decide to make a change, so we overthink.  As life attacked me, I fought to not give up.  I wanted to throw in the towel, but my spirit would have none of that.  Through tears, rage, depression, self doubt, and despair, I kept researching, studying, and wanting.  Even when I thought I was done, something deep down inside of me had never stopped believing.  I know that I’m getting close to my goals because the Universe is testing me — trying to see if I will fall off of my square.  I’m not ashamed to admit that there are times when I really, really, want a bottle of Merlot, or an afterwork beer to chill with, but, I’ve been fasting vices for the last several weeks.  There’ll be plenty of time for that later,.  Right now, it’s time to build.  I’m still very passionate about my wants, and I’m still steadfast about not settling for anything other than what I want, so I’m willing to go the distance.

It’s Not That You’re Wasting Your Life… 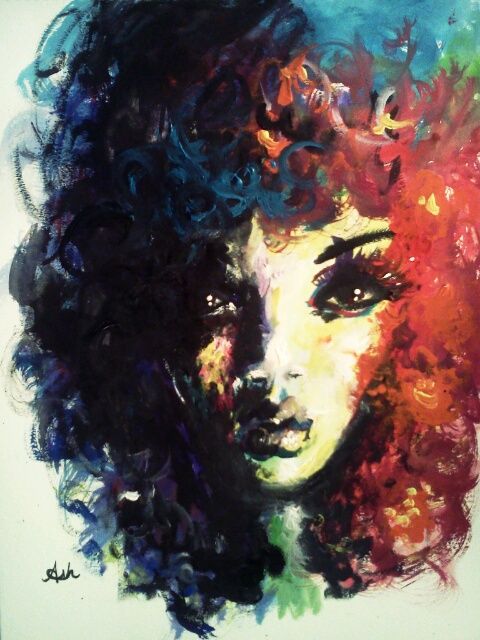 I was talking to a friend several weeks ago, and I was telling him about how ardent  I am about my goals, and how it has to be exactly what I want, or nothing at all.  His response to me was: “Sometimes you have to take what’s good enough.  You could waste your life wanting for something that never happens.  I’ve seen it happen too many times.”  I’m not putting my friend down — we’re all entitled to our own opinions — but that kind of thinking is exactly how dreams are never realized, goals are never met, and projects go uncompleted.  Somewhere along the way, we lose the fight inside of us that drives us and makes us keep going and growing.  When we choose comfort over accomplishment, we are setting ourselves up for regret.  Even if you  spend your entire life chasing a dream, and believing that you can have what you dream of — you wouldn’t be wasting your life, you would be realizing your potential and endurance.  Both of those  traits are very necessary for any kind of success.

Of course it’s easier to become distracted than it is to stay on course.  You can counter this by finding at least one thing that motivates you — one reason why your goal is worth the struggle.  Make vision boards, playlists of songs that pertain to what you want, tell someone who’s opinion means so much to you that you couldn’t stand for them to see you quit.  I’ve used all of those things (I even have sticky notes on my bathroom mirror).  Constantly remind yourself  of why you’re doing this.  Imagine your life if you don’t go for want you want.  Allow yourself to be driven by those thoughts and images, and settling for good enough will never be an option.  Of course, we should all be happy with what we have right now (because we could have less, or nothing), but don’t become complacent and stop striving for higher levels. 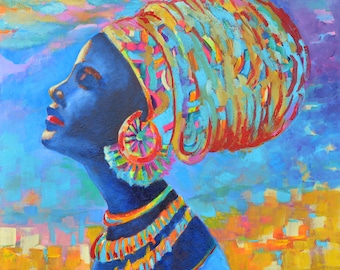 Even though I disagree with my friend’s advice to settle, I resect his right to feel that way,  as many people share that ideal.  I’m convinced that most people who feel that way, do so because they are afraid to take a blind leap.  Or, maybe they are not confident enough to follow their ambition.  I believe that everyone is passionate about something, but few will follow through with said passion, and good enough becomes good enough.

You don’t have to settle for a lifestyle that you don’t enjoy and is not offering you growth.  Sometimes you have to do something radical to break your own cycle, and that can be intimidating, but you can do it!  If it doesn’t work out, you can say that you tried — that’s more than most people can honestly say.  Safe is safe, but it’s not always fulfilling.  Be spontaneous, adventurous, and ambitious, and get what you want out of life.  Settle for nothing less.

There is no passion to be found playing small – in settling for a life that is less than the one you are capable of living.”