How I Created Some Headspace

If you’ve been following Afrologik Vlog, you’ve heard me talk about how I have been getting signs from the Universe that I need to de-clutter my life, if I want to receive the guidance that I need as I follow the path to my destiny.  If you have not been following the vlog, here’s a synopsis:

I’ve been preparing myself to a giant leap in my life.  Most of the time, I’m very confident, cool, and secure about what I’m about to do.  But, there are times when I’m scared and ready to throw in the towel and settle for my current hum-drum, mundane life.  Usually, the spirit of fear is fleeting, other times, it’s recurring for a few hours.  How ever long it sticks around, it never lasts. (Still, it shouldn’t be happening at all.) For the most part, I’m really confident and secure. I’m mostly sure that I’m on the right path.

Like with most plans, as I make preparations, things go smoothly — and then they go left.  The harder I work at it, the more that process repeats itself.  It’s akin to building a house of cards in the wind.  I know that the Gods are testing my patience, strength, and tenacity, and this makes me work harder.  It’s not that I am trying to beat the Gods (no one can beat the Gods), but I am trying to beat the odds that I won’t make it happen.  I know that I have to prove myself worthy.  The Source wants me to have everything that I want, but it wants to make sure that I’m ready for it. (The Source does not like to take its gifts back, but it will.)

As I’d volley back and forth between confidence and confusion, I stopped to make a decision:

Ok then!  Right on Brandi! I can dig it. I believe in you.  But… what are you going to do?

I Was Quite Serious…

I’m very serious about what I said to myself — so serious that I repeat every sentence of it several times per day, everyday.  Of course, all of it is attainable, as I don’t have unrealistic desires.  However, I definitely need help and guidance.  So, I sought it.

One Night While Meditating… 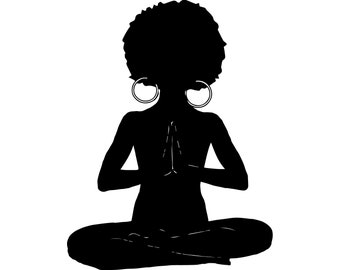 One night, my bedroom was the perfect temperature. The fan only needed to be on the lowest level, and its gentle hum was relaxing.  The moon shone bright through my bedroom window.  The atmosphere was completely serene.  I lit my candles and incense, sat on the floor and began to meditate.  About five or ten minutes into mediation and trying to focus on not focusing on my revolving confusion, I received a message, or perhaps, an affirmation.  The message was that if I de-clutter my life, I could think more clearly.  At first, I took the message literally.  I could do some rearranging.  Maybe reorganize some closets, and stuff like that.  But, other than my son’s bedrooms, my place is never unorganized or messy.  Still, I figured, “Ok.  What the hell, I’ll try it.”  The next day, I cleaned up and reorganized the closets and my work station.  After doing all of that, I did feel better — more confident — and able to continue planning.  This feeling lasted for a day or two, and then — BAM! Fleeting periods of self doubt.  As always, I was confident more than I wasn’t.  However, the self doubt was haunting because I wasn’t used to it.  I didn’t let that feeling stop me from planning, but I was a bit perturbed with the Source.  After following its advice, nothing really happened.  That’s BS! 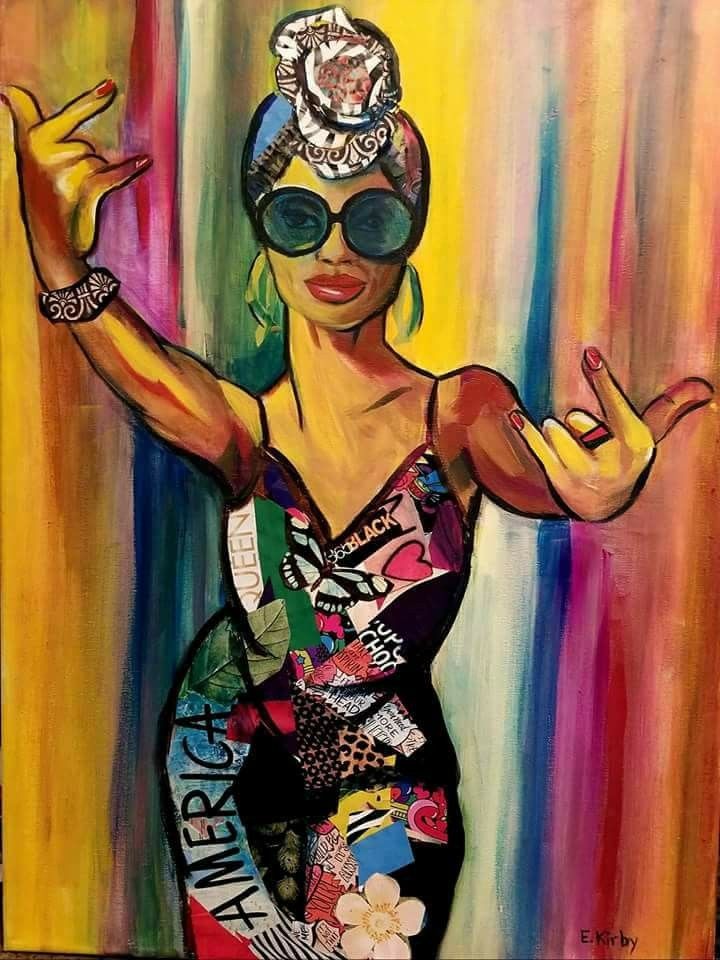 That feeling of disappointment with the Source didn’t stop me from meditating, I kept at it.  And, once again, I got the same message: “You won’t find the answers until you clear the clutter“.

YO! Universe! I already did that!

I gave it more thought.  Since I’ve been back to working a Monday to Friday schedule, I’ve been enjoying a drink or some, on the weekends.  I suppose this can make me a little incoherent at times. Surely, that would qualify as clutter.  Ok, I’ll stop having a drink or some on the weekends — or ever, until I’ve tied up all of the loose ends involved with my giant leap and I am in a consistent state of confidence.

I’ve kept my word and to this very moment, I haven’t had a single drink.  My confidence level had risen, but it would still dip now and then.  I wanted total confidence, and to never doubt myself, but that wasn’t happening.  I went back to the drawing board — the Source.  As I sat in silent meditation and in deep concentration, I received the same message: “You’ve got to de-clutter your life, so you can receive the answers”.

FOR REAL? DE- CLUTTER, AGAIN? ARE YOU KIDDING ME? YO, WHERE IS ASHTON KUTCHER, BECAUSE I MUST BE BEING PUNK’D.  WORD, UNIVERSE? DE-CLUTTER? I’VE GOT NOTHING LEFT TO DE-CLUTTER!

I left it alone for a few days and went on about my life — business as usual.  Then one day while doing my usual, “bored at work/irritated by customers/while FaceBooking and Instagraming” routine, it hit me: This is the clutter that is drowning out the answers.  This is what has to go. Social Media! Then I thought, “I‘m gonna step it up a bit, I’ll also fast.”  While fasting food and social media, I’ll spend more time communicating with the Universe.  This will not guarantee immediate answers, but at the very least, it will clear some head space and help me to become more patient.  It was decided — every Monday and Tuesday, until further notice, I’ll fast food and social media.  I told my brother, Brandon about this idea and he decided to join me. We both have experience with fasting, but by the middle of the first day, we were both hungrier than we’ve ever been, but we made it through that day and the next day (which was much easier).

As stated earlier, fasting would free up some headspace and physical time that I could use to strengthen my cosmic connection.  While spending time communicating with the Universe, some things were revealed.

Unbeknownst to me, I was spending a lot of time thinking about things that people have done, or said to me  Some of  whom I love dearly, and some of whom I don’t prefer. I could even hear them saying condescending things that they’ve never said (or, I’ve never heard them say).  In my mind, I figured that if I fail at this, I’d give them something else to talk about, when actually, FUDGE THEM AND WHATEVER THEY TALK ABOUT! Allowing those thoughts to to linger was the sole reason for every ounce of self doubt and confusion.  When there was nothing to worry about, I invented reasons to worry.  Because of that, it became important to me to devise an airtight plan, when never in life have I ever had an airtight plan for anything.  I’ve always just up and done things.  Yet, here I was, spinning my wheels while trying to impress the voices inside.

I put a pin in planning for my giant leap because that doesn’t take much planning.  I know what I have to do, and I’m doing it.  As of today, I”m spending more of my time dissolving bad memories that encourage self doubt.  If I am to be totally honest, some of those voices were my own.  I was mentally using the images of others to project my words.  I had become so used to people doubting me, or thinking that I’m “crazy” or “weird” that I had subconsciously joined them.

From now on, when a negative thought enters my mind, I’ll immediately remind myself of how awesome I am for having the nerve and gall to be adventurous.  Most people will settle for good enough, while I’m brave enough to beat a path to my destiny.  None of those naysayers would ever try this.  I feel sorry for them.

When bad memories appear in my mind, rather than focusing on the details of the past, I’ll concentrate on how those experiences made me feel — that is much more useful than dwelling on “what happened“.  The energy left behind by past situations will always guide you to the right path.  Energy never dies.  The past doesn’t exist.  There is only now. We all have control over how much of our minds time we spend on any particular subject.  The problem is that we don’t exercise that control as often as we should.

The Source Has So Much To Tell You!

This two day per week fast of food and social media will continue for as long as necessary.  I know that the Universe has more to tell and show me.  My eyes and ears are open, and my antennae is sensitive.  I’m completely open to being guided by the Source for the rest of this ride, as I rid myself of the clutter that distracts me from getting the things that I want.

“The first step in crafting the life you want is to get rid of everything you don’t.”
~ Joshua Becker