Problems Are Only As Big As You Believe They Are 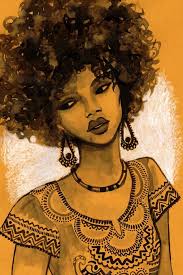 If you’ve lived long enough, I’m sure that there have been times when it seemed that the whole planet was crumbling around you, and that the current catastrophe was all your fault.  You felt as though you had no control, things were going badly, and it would disrupt the Earth’s rotation. And, at any minute, homes would burst into flames, people would die, and it’s all your fault. You’d have the responsibility of saving the world — all because you made what seemed like a horrid mistake. You know, one of those life changing mistakes, like: forgetting to pay a bill, being late for work, or getting a traffic ticket — stuff like that.

Sometimes, those errors are much bigger, and, sometimes, they’re much smaller.  But, when these situations occur, they all seem larger than life, as though there is no way to fix them.  Sound familiar?

You Don’t Have To Destroy The Planet

I’ve had conversations with myself when problems occurred such as:

Then, I’d try to convince myself that it’s all a bad dream, and that I’d wake up soon, relieved that it wasn’t real.  After realizing that it was all very real, I’d come up with pseudo solutions and skepticisms.

And then, irrational thoughts.

And lastly, a little bit of common sense.

“I can’t destroy the Earth if I can’t even solve this problem. First of all, I’ll need a rocket and a deadly laser. (Editor Note: Or, one of several mutant powers at extreme intensities.) The only way that I can destroy Earth is from another planet (preferably Mercury or Venus — they’re usually closest to Earth).  (I’m a Virgo, so most likely, I’d choose Mercury.)  How am I going to build, or buy a rocket and a laser, when I can’t even solve the problem at hand?  I’ll wait…”

Okay, so maybe none of you have ever considered destroying the planet (but really, I have). Surely, you’ve felt hopeless over something that seemed big at the time, but you eventually found a way out of the situation.  After the problem was solved, you saw that the issue was never as grand as it seemed.

It’s like, when you’re looking for something while frustrated.  You’re throwing things, slamming doors and drawers, yelling at people, and cursing.  In that state of mind, you’ll never find what you’ve misplaced. (Not lost — things are rarely lost.)  After you’ve calmed down, you walk right into the direction of said misplaced item, and WHOOMP! There it is!

That’s usually how problems are also.  They seem huge when first introduced. Then, after you chill, take a break, and calm down, the solution comes to you easily. And, you didn’t even have to destroy the planet.

Here are a few things that I consider before panicking.

By and large, no.  Only death is permanent, so, if no one will die, the problem can be fixed.  Maybe not instantly — it might take some time, but it can and will be remedied.  After you calm down, weigh the severity of the issue.  Nine times out of ten, you’ll see that it isn’t as bad as it seems.

Obviously not.  If you could, you wouldn’t be agonizing over it.  Deal with what you can deal with, because that’s all you can do.  Becoming angry, stressed, and depressed will only make things worse — it certainly will not solve anything.  Focus on what you can do right now, and then execute those those things.  You’ll figure out the rest along the way.

3 – Walk Away From The Issue

Take a walk.  Drink a glass of water.  Take a drive.  Listen to music.  Do something that is completely unrelated to the matter.  The problem will not go away, because you are not acknowledging it, and it won’t go away if you spend every waking moment dwelling on it.  The mind has way of working things out on its own when given the time and space to do so.  Occupy your mind with positive and productive things, while it decongests. The answer might come to you during that respite, and you’ll be home free! 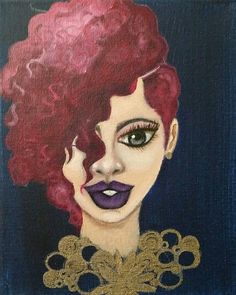 When I learned to do what I can do, that my best would always be enough, and most importantly, that the only time that exists is now, a strong sense of calmness enveloped me.  I don’t worry about much anymore, and because of that, planet Earth is safe. (Editor note: And, thus I have more time to complete my plan to destroy the Earth!!!)

Trust The Process.  Consult The Source.

I’m not going to tell you to give your problems to the Universe, because that won’t solve anything.  However, I will say that if you become one with the Universe, and do everything that you can to find a resolution, the Source will lead you to the answers that you seek.  It will not take your problems on for you (and, it shouldn’t), you will have to do the work, and trust the process. 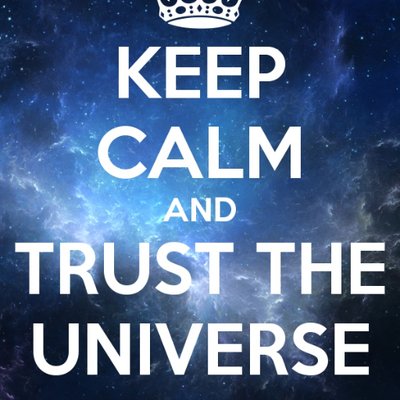 Keeping calm isn’t easy, but it’s not impossible.  Chill, take a break, relax. Then act!!  A year later, you’ll look back at that thing that drove you halfway to insanity and say, “I can’t believe that I panicked over that! That was nothing!”  The longer you live, the better you’ll become at it.

It all comes to pass.  Just be patient, and do what you can do.  It’s never as bad as it seems.

“After every storm the sun will smile; for every problem there is a solution, and the soul’s indefeasible duty is to be of good cheer.”