Breaking The Rules of Tradition 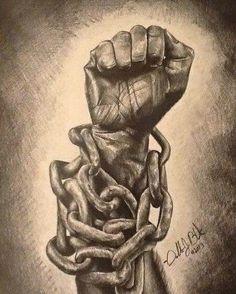 From birth, us humans have been being trained. We’re trained to walk, talk, go potty, and around ages 3 or 4, we begin social training — things such as: manners, sharing, and etiquette. The next course of training is morality. This is basically where we are taught the difference between right and wrong, and then TOLD the difference between right and wrong.

Religion and politics play in the background, as each of the aforementioned trainings take place. If your family votes Democrat, then likely, so will you. If your family votes Republican, then you probably will too. Voting opposite the party that your family favors is not an option, because you’ve been trained that one is good and the other is bad.

It’s the same situation when it comes to religion. Whatever denomination you family follows, is likely the only denomination that you will ever consider, because you’ve been programmed to believe that the faith that your family follows is right, while all others are wrong. If you come from a family who attends church once, or several times a week, it’s most probable that you will too.

Back In The Day 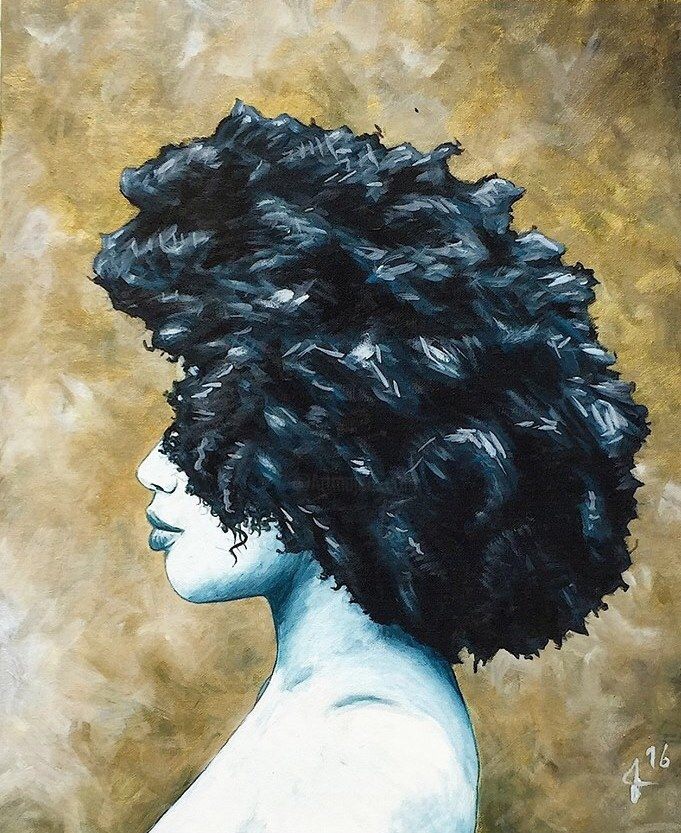 When we were children, we had no choice — we had to follow our parents’ rules. It was their house, and they paid the bills, so we had to comply. If Mom and Dad said something was wrong — it was wrong. If they said go to and be active in church, we did — whether we enjoyed, and/or agreed with it or not. Not abiding by our parents’ rules was not an option, unless we really wanted to make things difficult for ourselves.

Our parents instilled morals and values in us — partially, to ensure that we’d be safe and successful. We’d know how to “act in public“, the difference between “right and wrong“, and religion as the core of morality — knowing that there’s a heaven and a hell (rewards and consequences). Our parents also understood that society also has rules, and not following them would result in much more dire consequences. So, following the rules of the house would make it a little easier to follow society’s rules, since all of your life, you’ve been conditioned to follow rules. All of that is understandable, on one hand. But on the other hand… 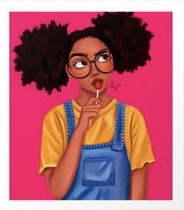 Now, you’re all grown up and perhaps, have a family of your own. Staying true to your training, you’ve passed the same systems of morals and values, and rewards and consequences, onto your family — thus, perpetuating the cycle.

What about you? As an adult, why do you continue to follow the same system? Do you really believe in it? Or is it just all that you know? Maybe you’ve become comfortable with the way things are (and there’s nothing wrong with that, if you’re happy). Or, maybe you’ve inadvertently become a member of the Society of “Supposed To Be’s“.

Now that you’re an adult, what if you don’t agree that what you were taught as right, is actually right? Maybe you’d rather vote Republican, even though your family votes Democratic. What if you don’t care for religion and don’t like going to church? What if you’ve never liked church, and now, years later, you’re only attending out of habit? And, if that’s the case, what are you getting out of it?

Learn To Be Yourself

Many people are apprehensive about breaking free from familial chains, because they are afraid that their true selves will not be easily received. It’s easier to play it safe and be the person that you were conditioned to be. While doing that would be pleasing to your loved ones, it will leave you conflicted and unhappy. If you never believe anything that I write, please believe this:

You are the last person that you would ever want to have conflict with, because you’ll never let yourself off the hook. Experience taught me that.

Break Away, Now That It Seems So Clear 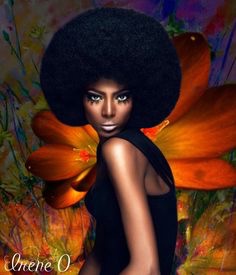 When you realize that you are not living your life (even stylistically), the way you want to live it, it’s your choice whether or not you change it. Take some time out and reevaluate yourself. Based on what you know, from your own experiences, what do you believe? What is your definition of right and wrong, true or false? Or, are you like me, and believe that it’s all relative? What are you? Are you gay, straight, Christian, spiritual, Bohemian, atheist, or just you? Only you have the right to make these decisions for yourself. It’s your life — you only get one shot to do it your way.

Holding Back The Years 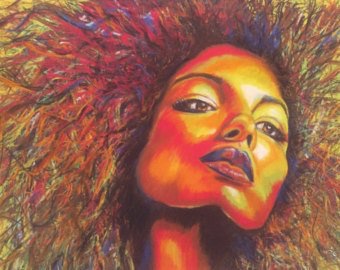 How many things have you missed out on because you were afraid to go against what you’ve been taught? Think of all of the chances that you didn’t take, experiences you never had, events that you were not a part of. Eventually, you’ll regret not taking a blind leap, even if only once or twice. The most disgusting thing about about playing it safe (to me, anyway), is that it takes away the courage that is required for you to take a chance on yourself. It can stifle growth. You’ll never know what you can become until you free your mind and unchain your brain. Be bold enough to be you, in spite of anyone else. Besides, your family and friends will still love you; they’ll just think you’re strange. Eventually, you’ll learn how much of a compliment that is.

Don’t Take This The Wrong Way

Don’t get me wrong; it’s not that I don’t believe that the codes of morality and ethics are valuable to society — that isn’t the point that I want to make. I’m not against values and principles. I am against groupthink mentality, because it shames people from living. Groupthink is responsible for the creation of a Stepford society, where people have two choices: stay in line, or, be ostracized for not staying in line. Sadly, most people do not realize that they’ve been brainwashed.

Dare to be the person that you were designed to be, instead of the person that you were conditioned to be. Keep the lessons and the rules that you believe in, but you don’t have to be confined to what works for others. You are beautiful, smart, talented, and perfect in that no one else can ever be you! The world needs you in your purest form. The Universe has your back!

“Know the rules well, so you can break them effectively” 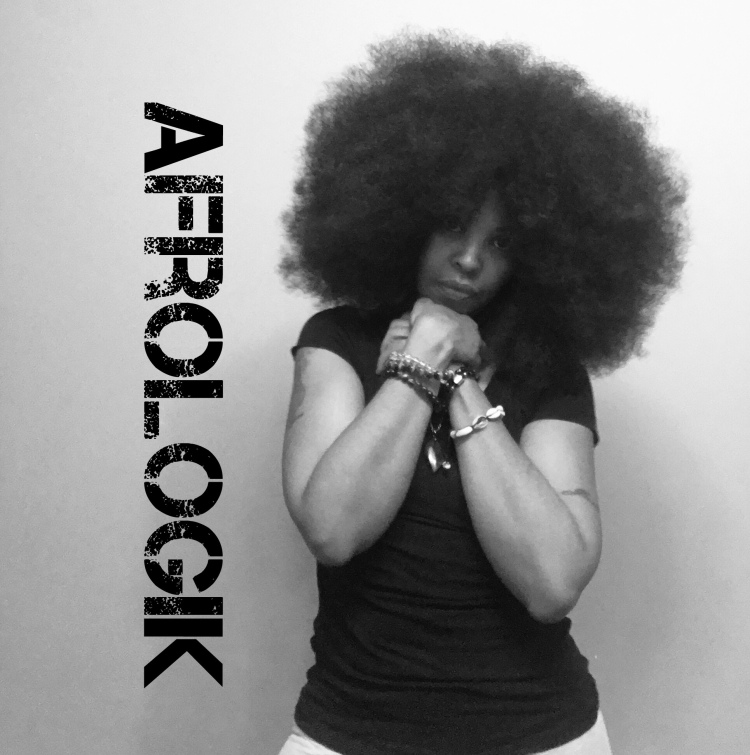